Dubai doesn’t do things by halves. The futuristic city is a hub of business and pleasure, attracting millions of visitors every year, and Dubai International Airport is now among the busiest – and biggest – in the world. In 2015, 78 million travellers passed through its gates and the airport prides itself on its extensive passenger facilities – Dubai’s Terminal 3, a sprawling,1,713,000 square metres of glass, marble and chrome, was voted one of the world’s top 10 airport terminals in the 2016 Skytrax World Airport Awards. Now, the airport is gearing up for an expected 90 million arrivals in 2017. If you happen to be one of them, here’s how to keep yourself occupied without even leaving the terminal.

Respite for kids – and parents

A climbing frame, slide and interactive games are provided in the Kids Zone at Concourse B in Terminal 3. The play equipment is set among undulating foam floors that are based on sand dunes and there are televisions showing children’s entertainment. There are also dedicated baby care rooms and plenty of seating for young families in transit.

Complementary showers are available in Terminals 1 and 3 for those who like to freshen up while in transit. It’s certainly a great way to feel human again. If you want to use this facility, remember to pack travel-sized toiletries and a towel in your carry-on.

Whether it’s a quick manicure before your flight or a long, relaxing massage, a pampering session at one of the four Be Relax spas dotted around the airport – including two in Terminal 3 – can make you forget, even momentarily, that you’re in an airport.

Get the VIP treatment

For a taste of the real VIP treatment, secure (and by that we mean pay for) a spot at Al Majlis, where only about 150 people are ensconced at any one time. A personal assistant will attend to all your travel formalities, such as baggage, check-in and immigration, while you take tea in one of the luxurious lounges, have a shower or go shopping in a dedicated duty free store. Al Majlis is located just outside Terminal 3 and bookings are essential.

The Zen Garden is an oasis of calm in Terminal 3, with lush rainforest plants and a soothing stream. It’s the perfect spot to zone out with a little meditation or to sit quietly with a good book (try Alain de Botton’s The Art of Travel for a bit of both). If this kind of quietness of mind is beyond you, there are also several excellent coffee shops nearby.

See also: 15 (Mostly) Free Things to Do at Changi Airport

Long flights coupled with long transit times can result in sleep-deprived ennui of massive proportions. SnoozeCubes are the solution. They’re soundproof little rooms where you can get some desperately needed sleep or simply take time out from the airport crowds. Each one has free wi-fi and enough room for a bed, touchscreen TV and a place to store your carry-on luggage.

Shop up a storm

If your wallet’s burning a hole in your pocket, Dubai International Airport is the place to indulge. There are more than 33,000 square metres of duty free retail space where you’ll find everything from gold to cosmetics.

Read Before You Leave – Tokyo

Read Before You Leave – New York

How Early Should You Get To The Airport?
Travel Tips

How Early Should You Get To The Airport?

How to Trick Your Body Clock and Beat Jet Lag

Sponsored3 Incredible Adventures to Immerse Yourself in This Year, Sponsored
Adventure

3 Incredible Adventures to Immerse Yourself in This Year

Everything You Need to Know About Visiting Ningaloo Reef

11 of the Best Cellar Doors in South West WA

This WA Wine Region is Full of Hidden Gems 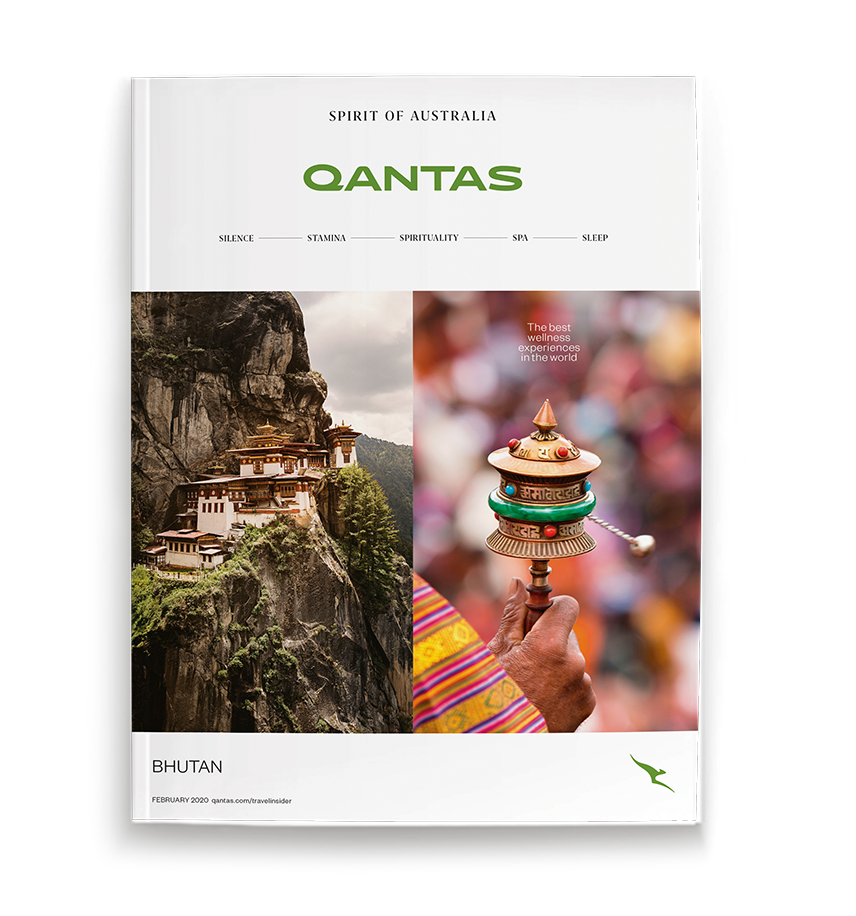