Handheld video has come full circle. We reveals three 360-degree cameras that make the cut, plus a neat playback solution.

Scroll through your Facebook feed and you’ll see that 360-degree videos are making big waves on social media, with the clips allowing viewers to pan around the scene. The set-up required to make these videos was once complex and expensive but now all you need is a point-and-shoot camera that can be slipped into your pocket. The majority of new-generation 360-degree cameras use multiple wide-angle lenses to capture footage. Clever software then stitches the videos into a single experience with the viewer in the centre of the action.

Watching 360-degree videos on YouTube and Facebook on a standard screen lets you see more of the action. But the best way to experience them is via a virtual reality (VR) headset. In terms of VR rigs, Google’s Daydream View ($119) is the current gold standard for smartphones. Initially, it supported only Google Pixel phones but this is changing. The headset is comfortable to wear, the associated app is well designed and the remote control adds a functionality that’s hard to beat. Fire up the YouTube VR app and prepare to be amazed.

For all of its high-tech smarts and slick looks, there’s one standout feature on Samsung’s Gear 360: the included tripod, which collapses into a very practical handgrip. The camera is intuitive to use and produces quality video but there’s a fairly big caveat: the Gear 360 works only with compatible Samsung devices, unlike the other two cameras tested. While that’s going to be a drawback for some, for anyone in the Samsung ecosystem it’s another well-crafted product to bear the Gear brand. $499

The LG 360 Cam is the most affordable camera on this list and the easiest to carry around. The simple design may look a little dated compared with the futuristic spheres of the other two but it can be fished out of a bag or pocket at short notice. It’s ready to take panoramic snaps and record video as soon as the lens case is popped off. Two 180-degree lenses grab images, which are then spliced together for a 360-degree field of view. As a nice bonus, the 360 Cam app will work with any smartphone – even an iPhone. $399

The 360Fly 4K is so edgy, literally and figuratively, that it looks more like a prop from a sci-fi film than a device you’d take snowboarding. But it was created with the extreme-sports community in mind – it’s waterproof to 10 metres and has a rubberised texture for better grip, even if you’re in gloves. The 360Fly app makes it easy to edit and upload videos on the fly. The camera has some neat inclusions, such as time-lapse and POV modes, justifying the higher price tag.  $600

SEE ALSO: The Video-on-demand Boxes You Need in Your Home

Which Noise-cancelling Headphones Are Right For You?
Technology

Which Noise-cancelling Headphones Are Right For You?

19 Gadgets to Keep You Fit on the Road
Technology

19 Gadgets to Keep You Fit on the Road

39 Essential Apps and Tech Gadgets You Can’t Travel Without

The Best Tips For Using Your Phone Overseas
Technology

The Best Tips For Using Your Phone Overseas 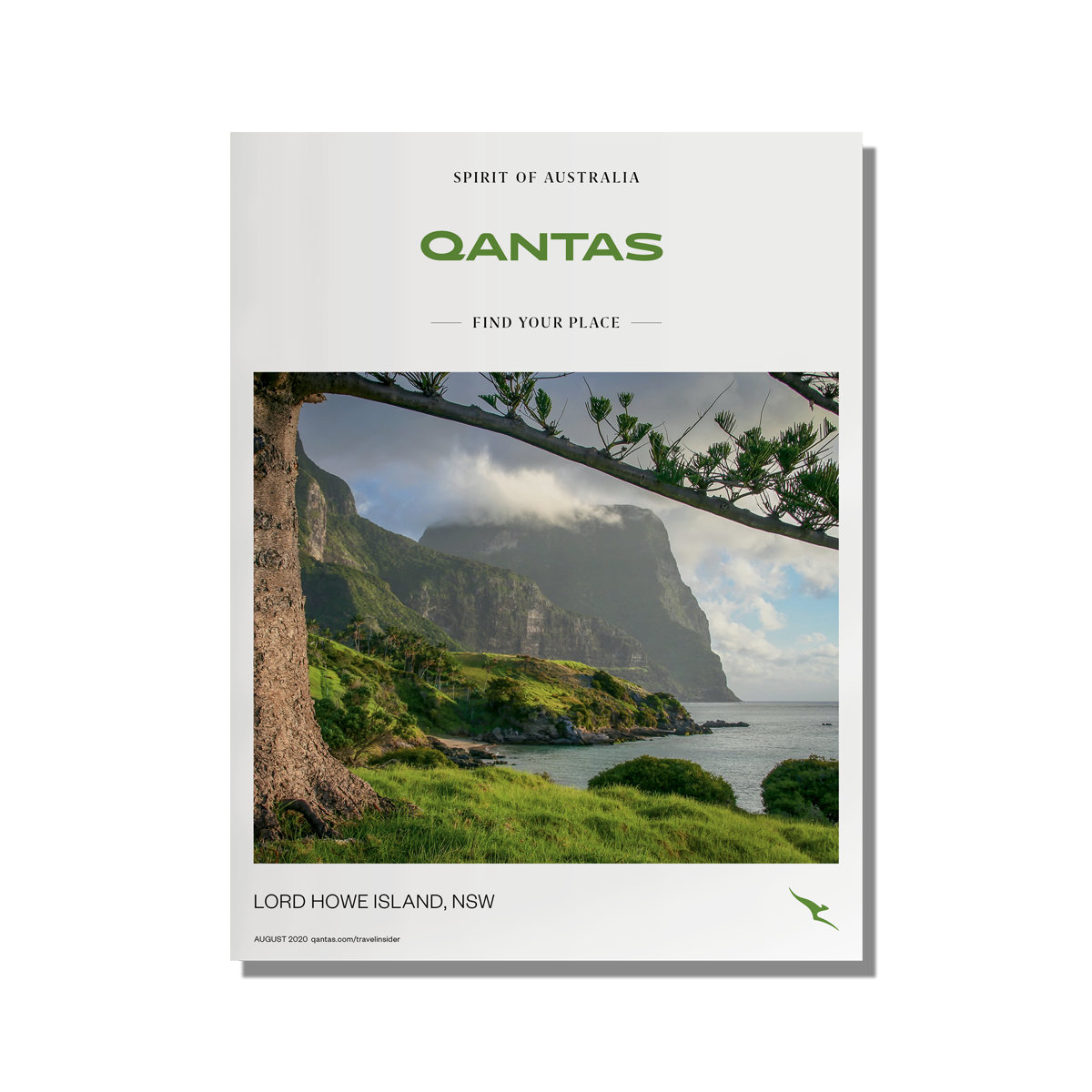