For the netball champion, author and commentator, life has only got busier since she retired from the court so she treasures time in the air.

How have your flying habits changed since you retired from professional sport in 2007?

Travelling is my quiet time now. I do a lot more reading, whereas I used to sit and gasbag with my teammates.

What do you do midair?

I’ll read the paper or a book then use the time to work. For the past 18 months, I’ve been writing my book [If At First You Don’t Conceive, a guide for couples faced with infertility] and there were uncomfortable moments sitting next to someone, typing away about sperm. I learnt to face my laptop away.

Do you watch movies on board?

No. Even when I was flying internationally with the team, the other girls would be bawling their eyes out or laughing at a movie and I’d always be reading. Fourteen hours to read a book is gold! Having said that, I’ve not taken a long-haul flight since I had kids.

Have you flown much with them?

We went to New Zealand last year. My six-year-old [Evelyn] is great; you put her headphones on, give her the screen and some food and you wouldn’t know she’s there. But sitting still is not [Austin] the two-year-old’s strong point.

What do you do while waiting for a flight?

I always go to the lounge. When I was playing, that would involve having something to eat and a lot of water but now I like a glass of wine.

Generally red. But if the flight is in the morning, I’ll have a cup of tea.

I pack so regularly, the list is in my head. I have a small carry-on bag with toiletries that doesn’t get unpacked – I just add whatever I need to wear. I can get up on the morning of a flight and be out the door in five minutes because the essentials are ready to go.

What else do you take in your carry-on?

A water bottle, because the best thing you can do when flying is drink water. I’ll also take a newspaper and save the crossword to do on my way home.

Is it easier to think of the answers on the plane?

Yes, because if you don’t get the answer straightaway, you can close your eyes and think. At home, around the kids, there’s no way I can do that.

Are you good at falling asleep in the air?

I’m better at it now. But when I was playing, I could never fall asleep. And when you’re in a team, you don’t want to, in case you dribble and everyone takes photos.

Do you eat on board?

I’m just a hydrator. As a rule, I don’t eat on the plane, unless I’m in business class – then I eat everything.

It’s an escape. Once, I was whingeing about travelling for work to a friend who has three little boys and she said her idea of heaven would be to sit on a plane alone for a few hours. Now I see it the same way.

It is. I live in the country [on NSW’s Far North Coast] so there can be delays but I think, “Here’s an excuse to do a bit more reading and have another glass of red.”   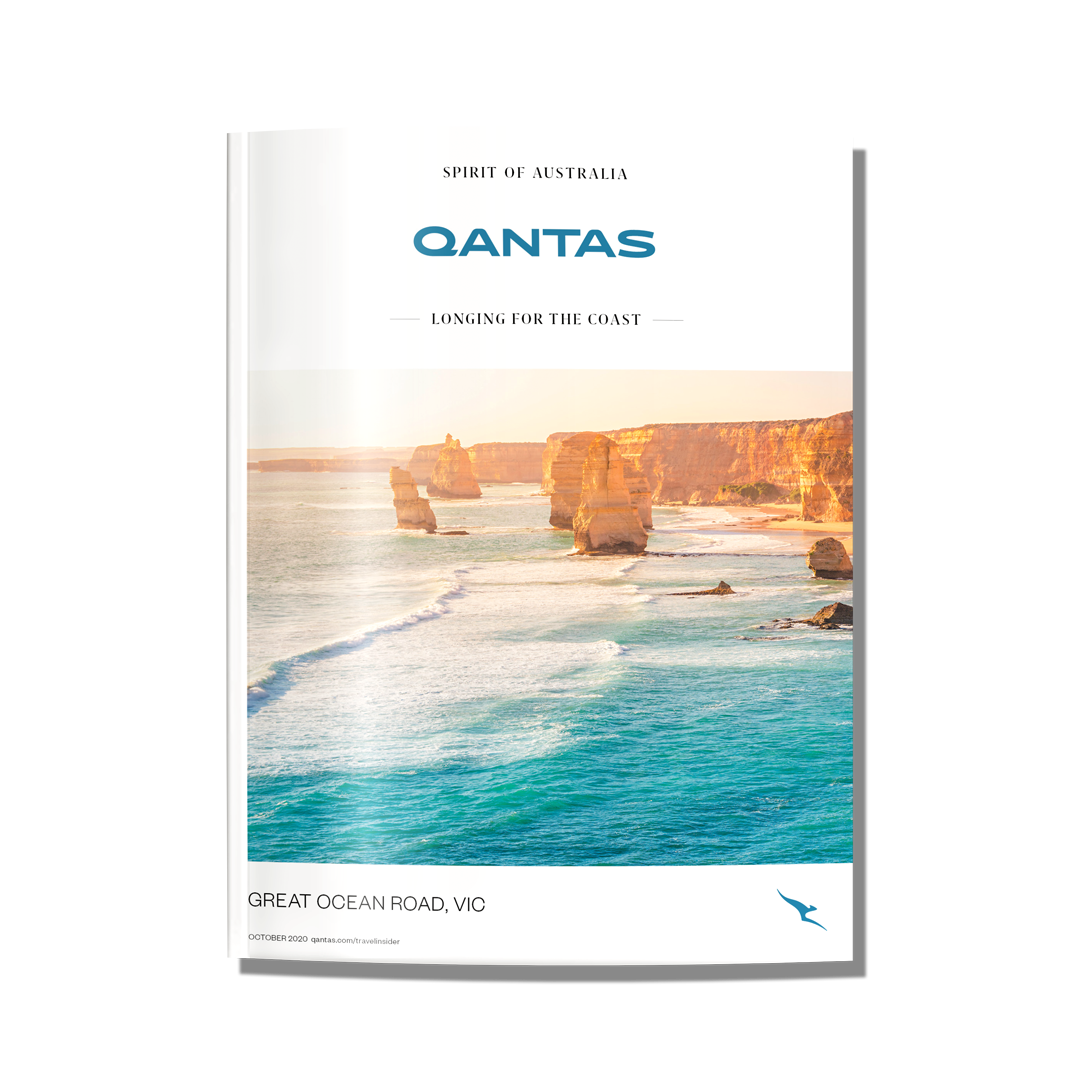