A pool that sits on the Yarra River, a high-speed zipline that zooms you over it and the chance to stand in the middle of a tropical-strength downpour without getting wet: Melbourne is dialling things right up this summer. Here are the eight incredible things to do in Melbourne this summer.

In a thrilling first for Melbourne, the Firefly Zipline is set to whiz daredevils straight across the Yarra River in the heart of the city. Running from Federation Square to the Alexandra Gardens, the 130-metre zipline reaches speeds of up to 40 kilometres an hour, and the double line means you can enjoy the experience with a friend. Get in quick – it runs for just four weeks, from 1 to 28 December, and is strictly limited to 5000 tickets.

Art appreciation takes a giant leap into the 21st century with The Lume, a high-tech gallery that brings art to life with 150 projectors and an epic classical soundtrack. The inaugural exhibition celebrating Vincent Van Gogh is a transcendental delight in which the floor turns to water, the walls explode into a forest of sunflowers and the starry night sky appears as you hear the story of the genius Dutch artist. Aromas are even piped into the gallery for the ultimate sensory experience, whisking you away to the south of France.

Few artworks are as immersive as Rain Room. A simulated rainstorm in a darkened room, it’s all about the thrilling experience of walking directly through tropical-strength rainfall without getting wet as a battalion of motion sensors kick in (word of warning: don’t move too fast or you will get a drenching). Produced by London- and Berlin-based art collective Random International, the installation has been brought to a purpose-built St Kilda pavilion by Louis Li, art-loving owner of the Mornington Peninsula’s Jackalope Hotel, in collaboration with the Australian Centre for the Moving Image (ACMI).

What would an Aussie summer be without the Australian Open? Running from 17 to 30 January, the first grand slam of the year brings a who’s who of tennis stars to Melbourne Park and, as locals know, the action isn’t all on the courts. The precinct buzzes with a festival spirit, including live entertainment and a host of top chefs bringing their talents to this year’s event – Attica’s Ben Shewry is in charge of the sustainable Atrium Eatery & Bar, while acclaimed chef Guy Grossi is taking over the Glasshouse.

Summer in Melbourne means the reappearance of Arbory Afloat, the floating pontoon bar that materialises on the Yarra below Flinders Street Station for a few glorious months. Its sixth season will transport guests to a beach club on Turkey’s Turquoise Coast with the Aegean accents of thatched roofing, colourful tiles and gnarled old olive trees, as well as a menu from executive chef Nick Bennett – think beef kofte, falafel-crumbed prawns, chargrilled octopus and smoky kebabs. Book ahead for a day bed or cabana on the first floor next to the swimming pool.

One of Melbourne’s best-kept secrets, the stunning sculpture garden at the rear of the NGV will be thinking pink this summer. A pink pond that pays homage to Australia’s iconic salt lakes is the arresting centrepiece of the architectural installation ‘pond[er]’, winner of the NGV’s 2021 Architecture Commission. Surrounded by native wildflowers and walkways, the pond is designed to provoke reflection about our relationship with the environment. But also, you’re welcome to jump in and cool off.

Truth, beauty and a huge blue elephant bring Baz Luhrmann’s epic film to the stage at the landmark Regent Theatre in the Broadway hit production Moulin Rouge! The Musical. The iconic tale of a tragic love triangle involving courtesan Satine, impoverished writer Christian and a dastardly duke is stitched together through a powerhouse collection of pop hits (including some introduced since the 2001 film, such as Katy Perry’s Firework and Beyoncé’s Single Ladies (Put a Ring on It)). Fin de siecle Paris never looked better thanks to the extravagant stage design and costumes that bring the kinetic mayhem of the Moulin Rouge to life.

The NGV’s ever-reliable summer blockbuster is going high glamour this year with a celebration of legendary fashion designer Coco Chanel. In partnership with Paris’s pre-eminent fashion museum, the Palais Galliera, Gabrielle Chanel. Fashion Manifesto is the first exhibition in Australia that exclusively focuses on the significant contribution to 20th-century fashion culture by the renowned French couturière. Look out for the rare examples of Chanel’s early daywear and her wool jersey suits.

When is the Best Time to Visit Melbourne?
Melbourne

When is the Best Time to Visit Melbourne?

How Many of Melbourne’s Best Bars Have You Been To?
Melbourne

How Many of Melbourne’s Best Bars Have You Been To?

Where to Find the Best Food in Melbourne – and Beyond
Melbourne

Where to Find the Best Food in Melbourne – and Beyond 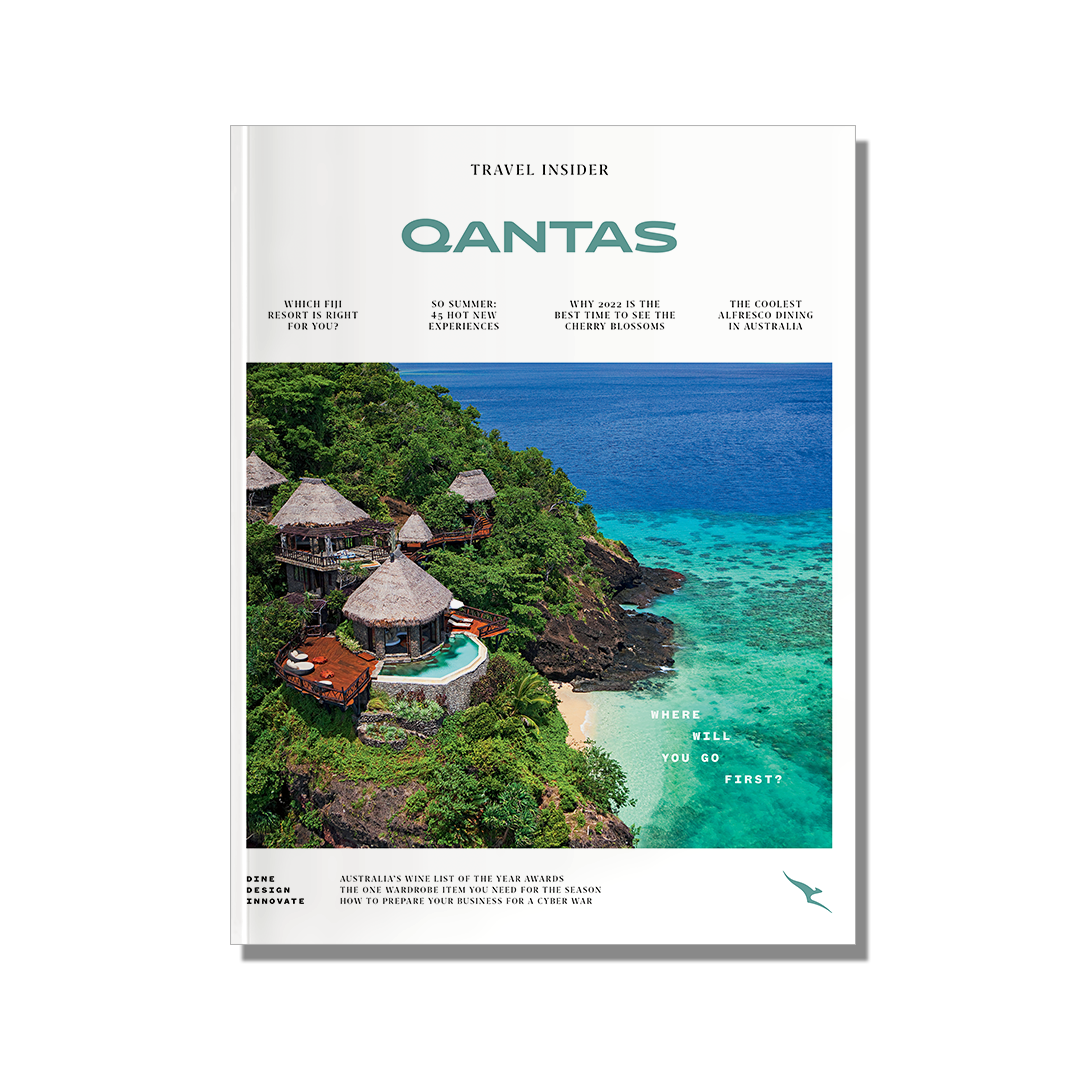