You haven’t really lived in Melbourne until you have a Pellegrini’s story. It doesn’t have to be a big story. It could be the instant love affair with a caffè latte. Or a weekly ritual with a friend: one lasagne and one baked lemon cheesecake, two forks. It could be learning not to sit facing the mirrored wall and order spaghetti Napoli on a first date (there will be no second date).

It’s only a narrow slip of a place. Four or five strides will just about cover it from east to west. Two people can’t easily pass each other in the narrow gauntlet from north to south. Food is passed from the hardworking nonnas in the kitchen to the brio-filled Italian boys behind the bar who sometimes invoke the help of other diners to get it to its rightful owner.

Like assessing a tree by its rings you can date-stamp Pellegrini’s to 1954, a time when the words “espresso bar” were wildly exotic. Nino Pangrazio and Sisto Malaspina, who took over 20 years later, never really saw the need to get out their colour swatches and update it. For their lack of worrying it’s become the place new joints try to emulate.

It’s not the best Italian food in Melbourne. In a city where that title is hotly contested, it’s not even top 10 but to judge it on that scale is to have your algorithms all wrong. Pellegrini’s isn’t about best. It’s the closest thing the city has to a time machine. It’s a deconstructed tiramisu no-go zone. For 65 years, Pellegrini’s has been upholding the certainties that Fridays are for gnocchi, hot afternoons are for granita and prices may mysteriously fluctuate according to the prettiness of the signorina paying the bill.

Melbourne clenched in grief when Sisto was killed last year less than two blocks down Bourke Street. The flowers piled up on the footpath. And then Melbourne did the only thing that seemed right. It threw a party. A great big party to celebrate a piece of our heart.

SponsoredWhat to Do in Every Melbourne Laneway, Sponsored
Melbourne

What to Do in Every Melbourne Laneway

15 Oh-so-Melbourne Experiences You Must Have at Least Once

10 of the Best Things to Do With Kids in Melbourne 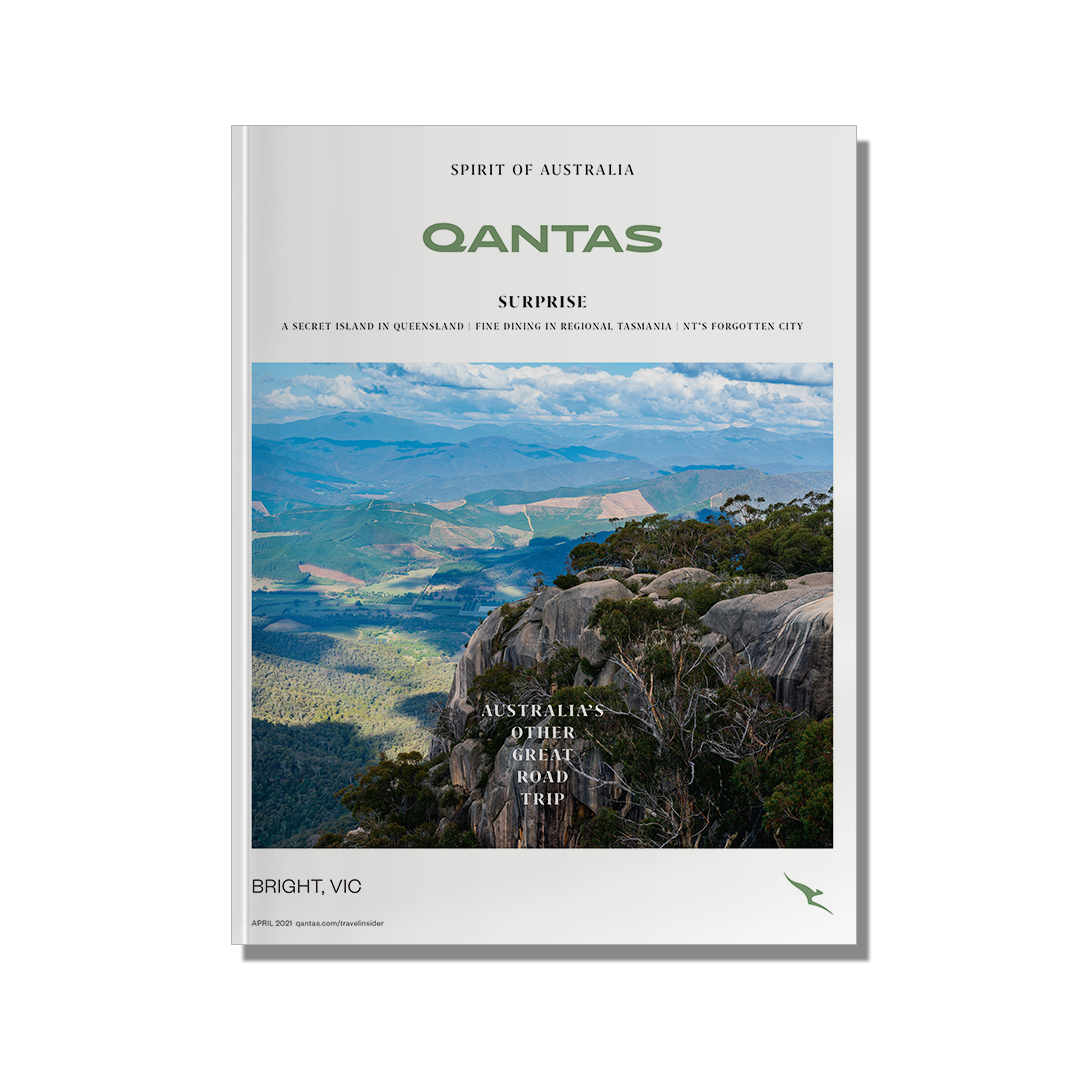