Brought to you by Tourism Australia

Think you know all about the Sydney Opera House or the buzz of catching a game at Adelaide Oval? Well, surprise: there’s a lot more to Australia’s biggest sights than meets the eye. Get access to the views, secrets and stories few ever get to discover on a guided tour of the nation’s greatest cultural attractions.

Sit in a cockpit in the spiritual home of Qantas

From humble beginnings in a Queensland outback town, Qantas grew to connect Australians first with each other and then with the rest of the world – the Flying Kangaroo becoming a national icon. At the Qantas Founders Museum in Longreach, fall into a groovy daydream of plush purple, burnt orange and aquamarine in a replica of a  retro onboard first-class lounge then join the Platinum Package experience to live out more aviation-enthusiast fantasies.

Imagine yourself on a four-day trip from Sydney to London aboard the propeller-driven  Super Constellation plane. Slide into the captain’s seat in one of the airline’s original 747s to find out what some of the cockpit’s 900 buttons and switches do. Then strap on a harness and walk out onto the wings of a jumbo jet to fully appreciate its size. Nerd out – nobody would blame you.

Watch footy from the roof of Adelaide Oval

Best seats in the house, guaranteed. On the RoofClimb Game On! Match Experience, get a knockout view over Australia’s most picturesque sports ground and the city beyond as you walk along the stadium’s rooftop during a football or cricket match. Hear the roar of up to 50,000 passionate fans soar up to where you’ll perch, 50 metres above the hallowed turf, for a chunk of the game. Watch players scrambling for the footy in the goal square directly below or celebrate every wicket from right behind the bowler’s arm as you watch the national team fighting for The Ashes.

Get to know Sydney’s most iconic sight, inside and out

The billowing sails of the Sydney Opera House make it the Harbour City’s most recognisable icon – but they almost never came to be. Go beneath the hood on the Sydney Opera House Architectural Tour and learn about the dramas surrounding its construction, the inspiration for the visionary design and how a beach ball and a French spy unlocked the secret to building this wonder of modern architecture.

Reach out and touch the granite, concrete and glazed roof tiles that shimmer in the sunlight before visiting auditoriums that have hosted performers from across the world.

Discover the secrets of the universe – and the gold rush

The giant open-air museum of Sovereign Hill time-warps you back to a bygone era for a glimpse at what life was like on the goldfields of Ballarat, Victoria, during the gold rush; stay for the evening Aura light and sound show and you’ll learn about the world that came long before.

Journey right back to the beginning of time through Wadawurrung Creation stories and an explosive re-creation of the Big Bang. An immersive theatrical experience featuring 3D film, hundreds of projections and thrilling pyrotechnics will then take you on a multi-sensory exploration of how gold changed the surrounding landscape forever.

See the National Museum from every angle on a personalised tour

Salute the vision of Canberra’s city planners as you glide above the city’s abundant green spaces and landmarks in a hot air balloon on the National Museum of Australia’s In, Above & Behind the Scenes tour. Sharing a basket with a museum curator, you’ll get a fresh perspective on must-sees such as the National Carillon, Parliament House and the Australian War Memorial before drifting high over Lake Burley Griffin and the museum itself. As your curator-guide points out architectural features of the postmodern masterpiece, you’ll understand why museum director Dr Mathew Trinca calls the building “the biggest object in our collection”.

Once you’ve landed, you get to go inside the museum before it opens to the public. Customising a tour to your personal interests, your guide will share the stories behind key pieces on display from the museum’s 210,000-strong collection. Cap off the perfect morning with a champagne breakfast overlooking the lake.

The Sydney Hotel Rooms with the Best Views of Vivid
Sydney

The Sydney Hotel Rooms with the Best Views of Vivid

SponsoredPerth's Best Weekend Away Will Surprise You, Sponsored
Western Australia

Perth's Best Weekend Away Will Surprise You 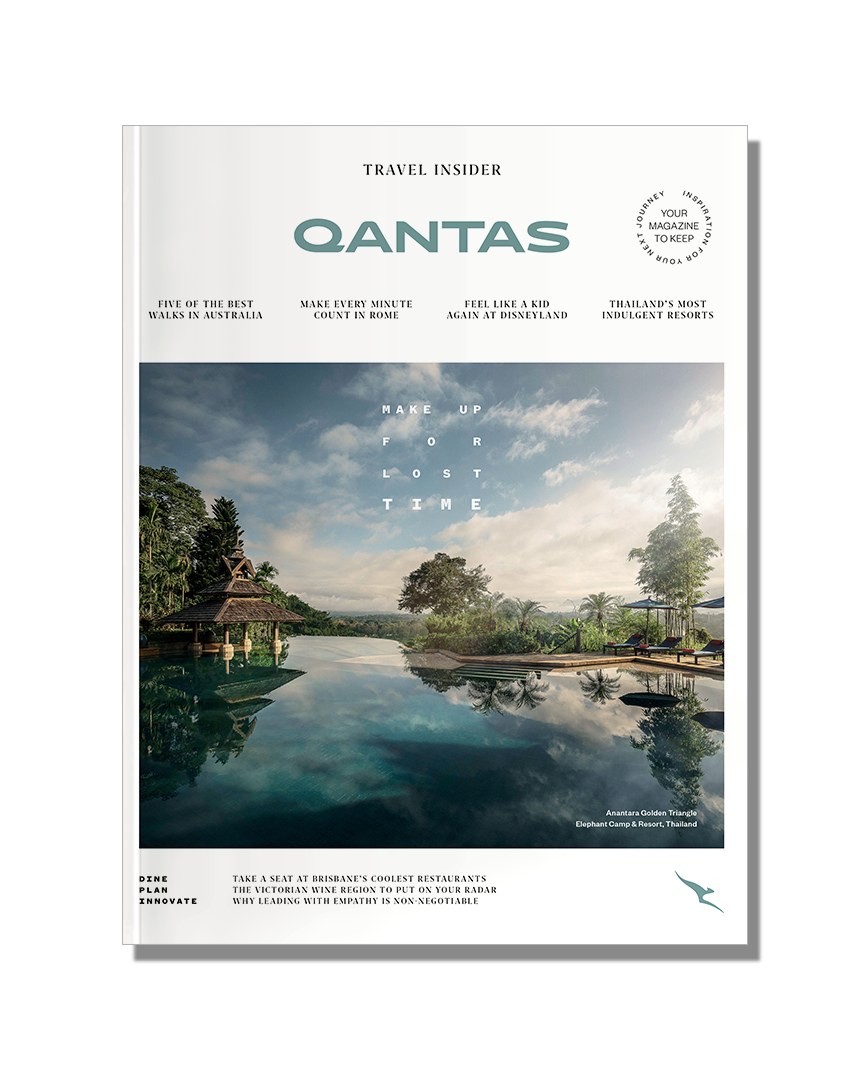